Are you a Mama on the Move?

I was scrolling Facebook recently when an ad popped up for the Dino-Light show by Lightwire Theater. It looked cool and like a good test run for the live shows during our upcoming WALT DISNEY WORLD trip. So I texted my trusty travel companion, Ister, and we made plans to take Mini to see it after Christmas! Join along on our adventure as we explore Da Vinci Science Center and experience the magic of a Lightwire Theater show!

Our Lightwire Theater adventure day started by sleeping in.  Of course.  Mini decides to sleep until almost 9 the day we need to get up and rolling to make it in time for the Dino-Light show.  Toddler life.  Anyway, luckily I had prepped everything the night before so we got up, got changed, and headed out the door in record time.  Our adventure began with breakfast at a local diner.  Ister (or Cake, as Mini calls her) met us there and we enjoyed a tasty start to the day.  Coffee, waffles and pancakes, fruit, eggs- the good stuff.

Then we packed ourselves back up in the car and headed toward Allentown.  As usual, I timed it out so our ride would coincide with Mini’s nap.  We made the drive to the science center and took a “nap lap” around the city nearby before pulling in to the parking lot about a half hour before the Dino-Light show was scheduled to begin.

We ventured into the building, checked in at the desk, and got right in line for the theater.  A few minutes later they started letting everyone in.  The theater was small with a few rows of chairs and floor seating available up front (primarily for kids).  I wasn’t sure how Mini was going to do with the experience so I checked with an employee about what to do if we needed to leave and then settled in to a spot on the floor off to the side.  Soon after, an employee was running through the rules and safety checks and the show was about to begin.  The lights went off, the music came on, and it started…

Guys.  The show was FAN-TASTIC!  We all genuinely loved it, especially Mini.  We laughed, we got scared, we cried, we danced, we clapped… Perfection.  It was performed on a small, low stage right in front of us in complete darkness (no photography/videography allowed to ruin it).  The performers were in lightwire suits and acted and danced to music only, no talking.

The story and emotion were there even with no speaking.  It was about a 20 minute performance that went through a heartwarming and exciting tale about a man and his “dog”- aka a dinosaur he magically brought to life.  The storytelling was clear and I was seriously impressed with how much feeling was conveyed with some music and lit-up acting.  The characters met.  They had fun together.  A villain showed up.  There were pop culture references (ten points for the hilarious Star Wars moment).  It ended with an emotional roller coaster and ultimately a happy ending.  It.  Was.  Great.

Mini loved it so much that I have already bought us a set of tickets to go see it again before it ends in a few days.  (I wish I had gone earlier so I could have shared the magic with more people.)  My music man was dancing to the tunes and laughing at the silly antics of the actors.  He made the rest of the audience laugh when he squealed with delight and yelled “DarDar?!” (our pup) at the dino dog.  My sensitive little guy even cried at the end when it seemed all was lost.

The only part I’m not so sure he enjoyed was when the villain first arrived.  This menacing dinosaur popped his head into the crowd and made us both jump, making Mini cry.  The good news is, he only cried for a moment and then was immediately enthralled back in the action on the stage and forgot he was scared at all.  (Me too, dude.  Me too.  Actually it’s probably more MY fault that he cried than the performer’s.  Oops.)

We happily headed back out into Da Vinci Science Center to explore after the show ended.  This was our first time visiting and it didn’t disappoint.  Each of the two floors has a large space broken down into different science-based exhibits.  Downstairs is where we spent most of our day.  You can find exhibits in the large room on everything from energy and ocean life to carbon atoms, water, and special activities themed for the Dino-Light show.  There was even an area where we could meet one of the Lightwire performers and ask questions.

We headed upstairs after a long while exploring downstairs and a snack break.  It seemed a bit more appropriate for older kiddos so we did spend some time up there but not much.  There were exhibits for building, weights, working with robotics, magnets, weather… all kinds of cool things.  To close out our day, we went back down to the first floor and revisited Mini’s favorite exhibits- a really intricate ball play area and a water table.  We probably spent another 30-45 minutes playing in those areas before packing up to go home..  A quick stop in the gift shop (yes, we came home with a light up dino light- it was only $4!) and away we went!

It was a really great day overall and I highly recommend both the light show and science center.  The DA VINCI SCIENCE CENTER is open year round and suggested for kids 12 and under.  Unfortunately, the Dino-Light show is on it’s way out by the time we got to see it but Lightwire Theater is a traveling company with a full TOUR SCHEDULE so check them out!  I already have my calendar marked for when they are coming back our way on the east coast and look forward to seeing them again in the future!

We want to know: What is THE COOLEST live show you’ve ever seen? Scroll down and comment below and then check out more PENNSYLVANIA FUN! 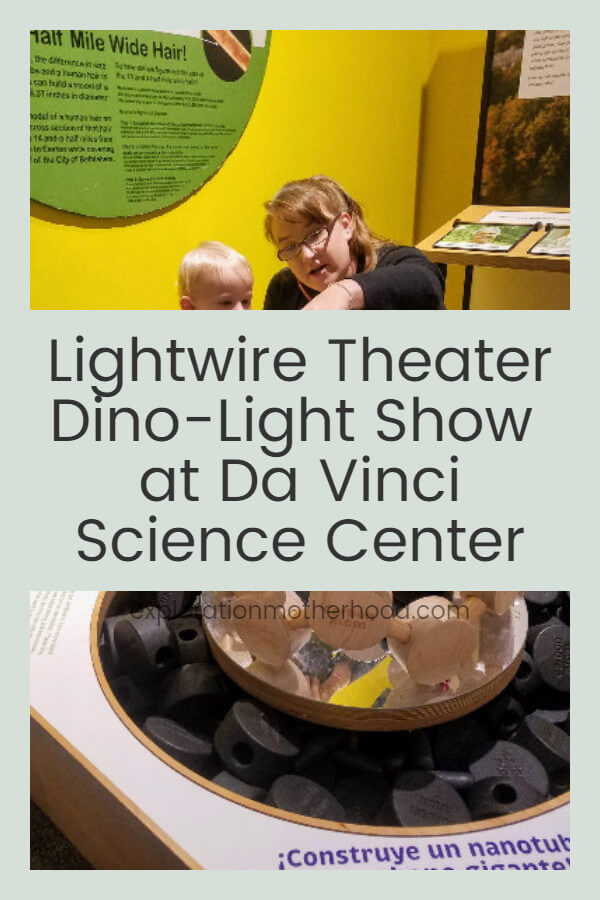 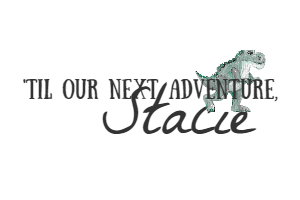 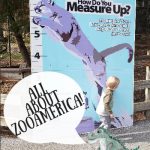 ZooAmerica in Hershey, PA identifies as a "North American Wildlife Park." In other words, it's a zoo full of animals found natively in North America! ... END_OF_DOCUMENT_TOKEN_TO_BE_REPLACED 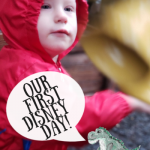 Imagine: You're at Magic Kingdom. It's raining. Not just Florida daily rain sprinkles, but a full day of nonstop rain that keeps you chilly and soaks ... END_OF_DOCUMENT_TOKEN_TO_BE_REPLACED 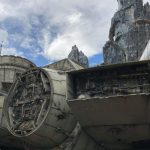 Hello, hello! Are you missing Disney World as much as I am? (That's a LOT. Like... a lot, a lot.) While I may not be in Disney myself right now, I ... END_OF_DOCUMENT_TOKEN_TO_BE_REPLACED

I'm Stacie- wife to Yockie and mother to 2 handsome tiny men lovingly known as Mini and Angus online. I'm a stay at home mom who refuses to be stuck at home and prefers to be always on the go, whether it's across town or across the country. LEARN MORE ABOUT OUR FAMILY What can I help you find?